Trani: the architecture that looks at the sea

Many ask us for advice on what to visit in Trani. We have therefore decided to draw up a top 5 of the architectural beauties of the city that, in our opinion, you should not absolutely lose.

The peculiarity of Trani is certainly given by the fact that most of its historical monuments are overlooking the sea and this makes them rich in charm.

To fully enjoy the city I give you an advice: leave the car and walk the city streets to discover foreshortenings and details.

In first place among the beauties of Trani, there is certainly the Cathedral of San Nicola Pellegrino, defined “the Queen of the Cathedrals of Puglia”. Built in the Apulian Romanesque style between 1099 and 1200, it was built with Trani stone, a pinkish limestone tuff, tending to white. What makes it unique, in addition to its architectural structure, is certainly the fact of being overlooking the sea. This gives it an evocative charm ..

Internally it consists of three superimposed churches: the Upper Church with a basilical plan with three naves, the Church of Santa Maria della Scala with the annexed crypt of San Nicola, one of the largest in the world and the hypogeum of San Leucio, the latter dug below sea level.

A tip: go to the Santa Lucia pier at sunset. The different shades of the sky given by the sun at dusk are reflected in the sea and give the Cathedral and the Castle a dream setting.

Almost opposite the Cathedral is the Svevo Castle which belonged to Frederick II of Swabia. Built on the sea for military strategies, it later became the home of his son Manfredi, where in 1259 he got married with Elena, daughter of the king of Epirus.

Among the wonders of Trani, we cannot fail to mention the Villa Comunale, a spectacular hanging garden on the sea. Crossing the boulevards you will enjoy enchanting views: to the north, you can see the profile of the Cathedral in the distance, while to the south you will be able to observe the Monastery of Colonna.

Inside there is also a playground for the little ones.

Don’t forget to climb the fort, adjacent to the amusement park, from where you can admire a breathtaking spectacle that sweeps from the port, to the Cathedral, to the lighthouses on the docks that keep watch.

The natural harbor, full of fishing boats and yachts, offers the spectators an enchanting scenery. It is here that the evening nightlife is concentrated. It is surrounded by historic buildings from the 1800s and small townhouses, it offers many restaurants that allow you to taste the typical local dishes and more..

If you want to enjoy a walk by the sea, you can walk along the promenade that connects the Municipal Villa to the Peninsula of Colonna, where an ancient Benedictine Monastery stands.

The 1.5 km long promenade is quite inviting for those who play sports such as footing, running or jogging. For bicycle lovers it also offers the possibility of riding it on two wheels, thanks to the bike path that runs alongside it.

Now you know what you can visit in our city. What are you waiting for ? Come and see us! 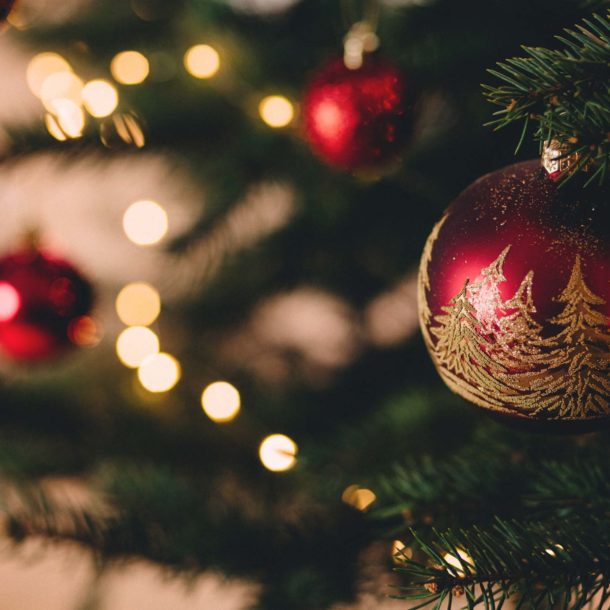 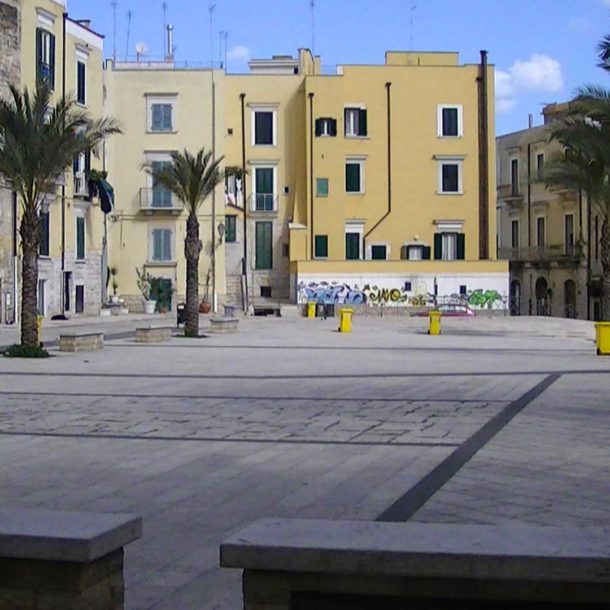