Your next stay in Trani starts here. 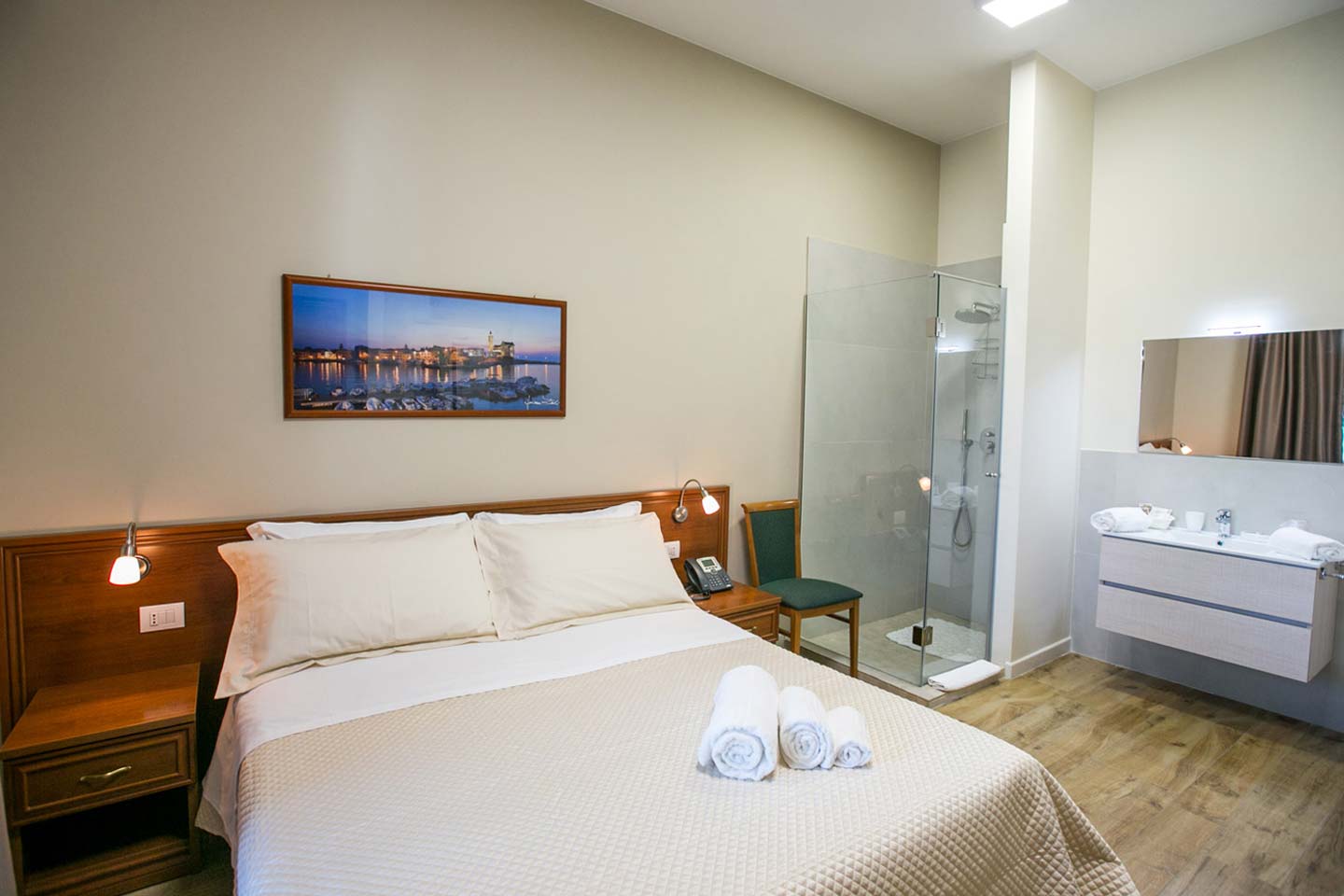 Elegance and convenience in the centre of Trani. 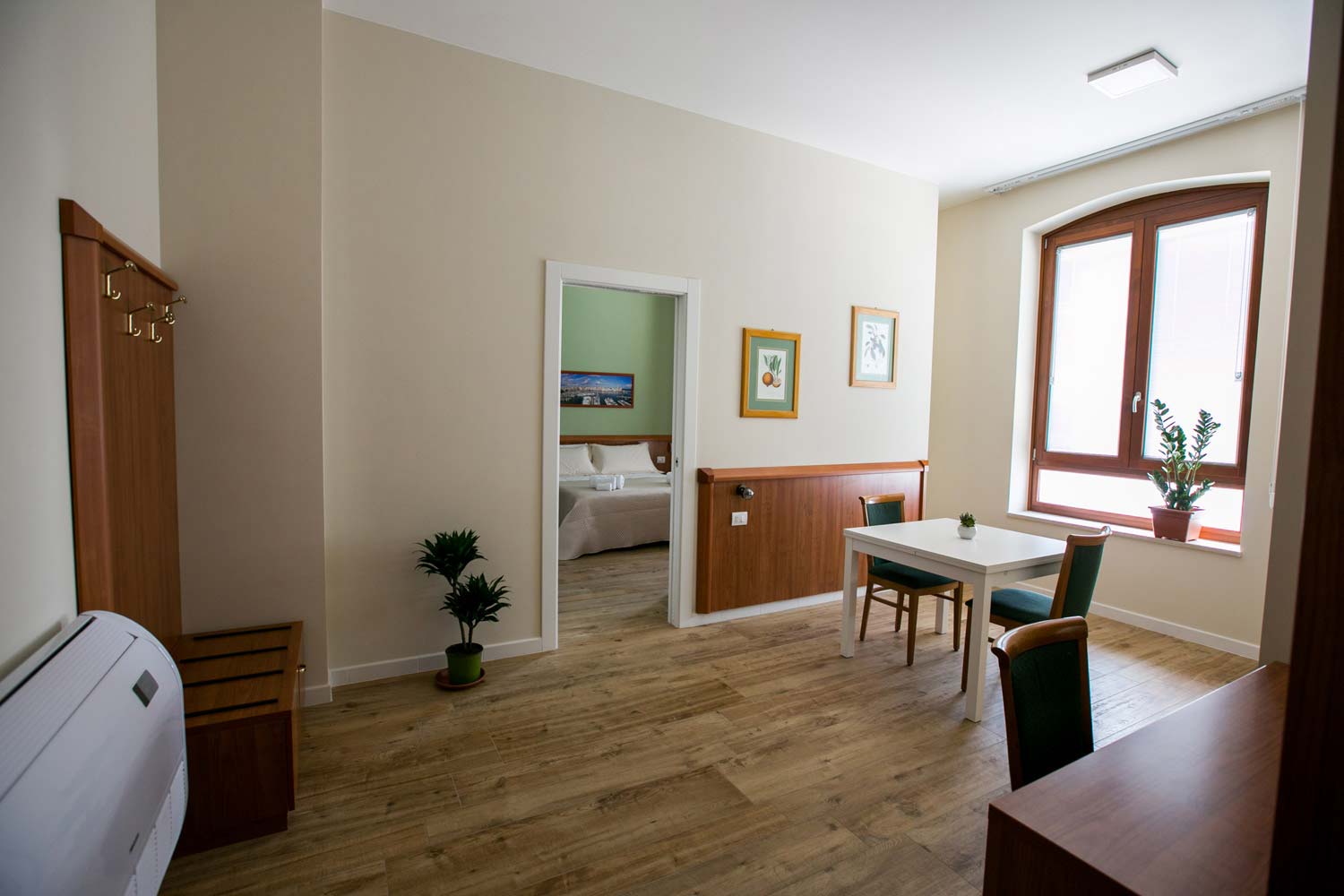 Trani: the pearl of Apulia. 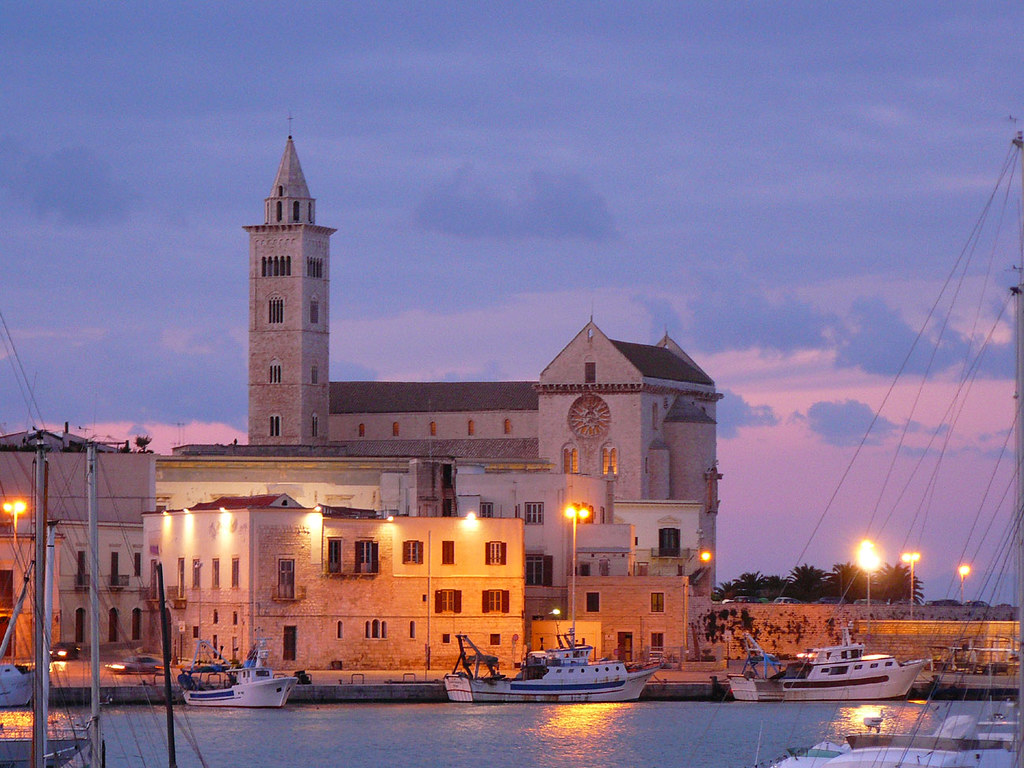 The Residence Trani was born in a magnificent ancient structure dating back to 1916, located in a nerve center of the city of Trani. Completely renovated, it offers various solutions such as self-catering apartments and suites on two levels, furnished in a modern style and equipped with every option: mini-bar, TV, air conditioning, private bathrooms and some with large balconies.

The Residence Trani is housed in a factory dating back to the year 1916 originally intended for the production of sanza oil and following the production of ice and soap for laundry. The factory is adjacent to a hangar of the First World War which later, during the Fascist period, was used as a deposit for weapons and tanks by Mussolini. Dismantled and used as a warehouse, it has been transformed in recent years into one of the largest supermarkets in the city, with a large covered garage that guests of the Residence can use. 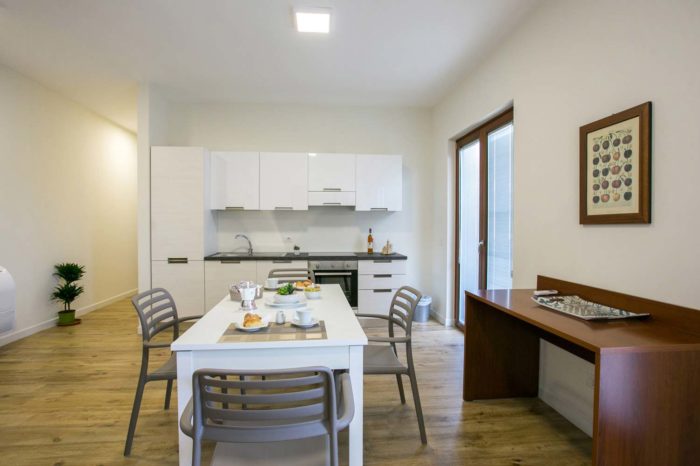 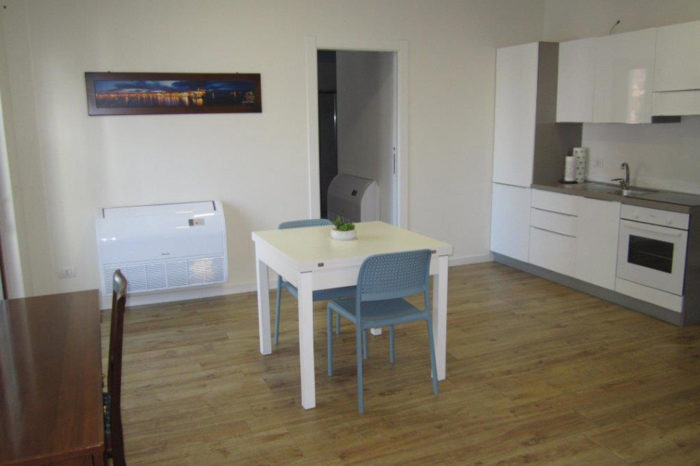 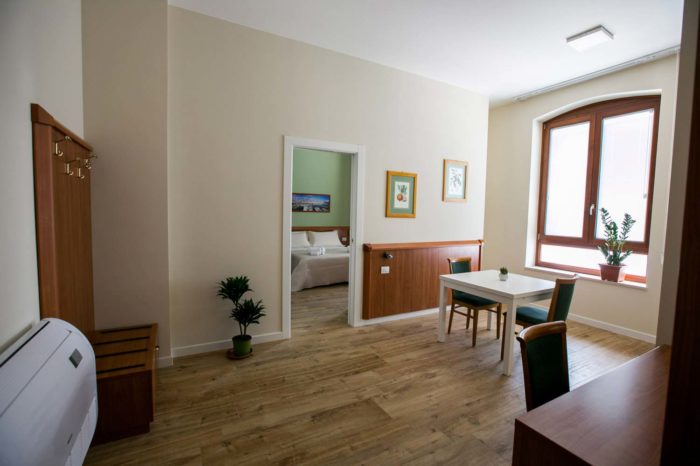 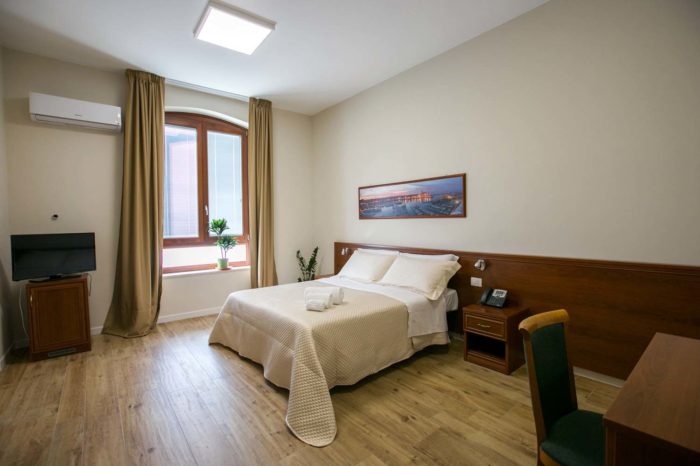 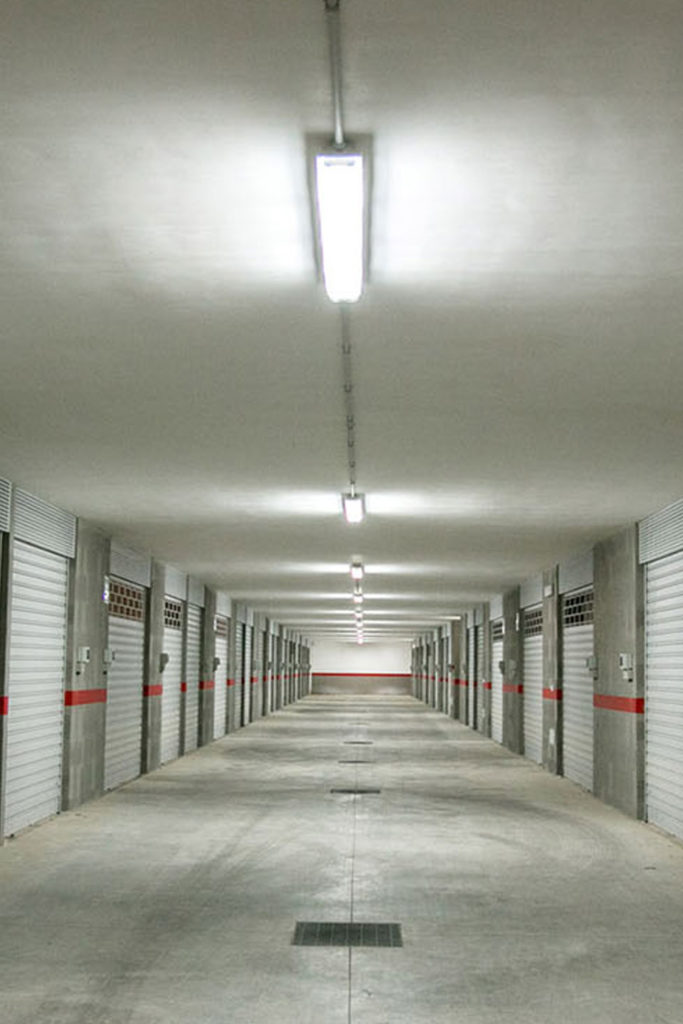 Our Residence is in a quiet area and it is possible to leave the car right outside the hotel, without any problem. However, we offer the possibility to park the car in our covered parking / garage with a daily rate of € 10.00. 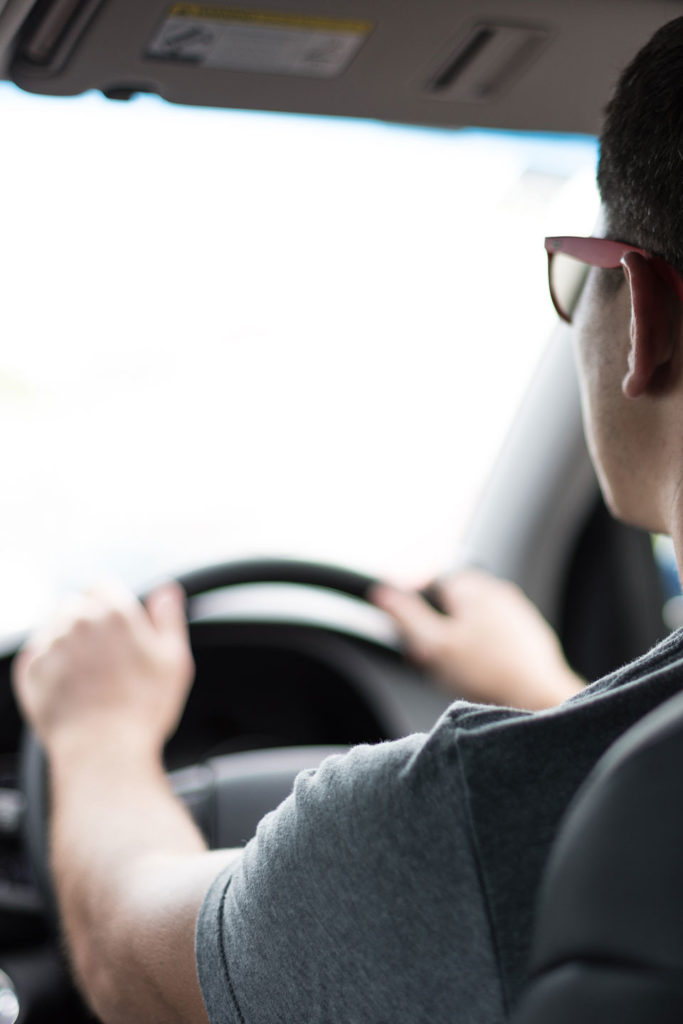 On request we offer our guests a shuttle service to and from Bari airport. The service is also available for the F.S. of Trani and Barletta or the hospitals of the area. 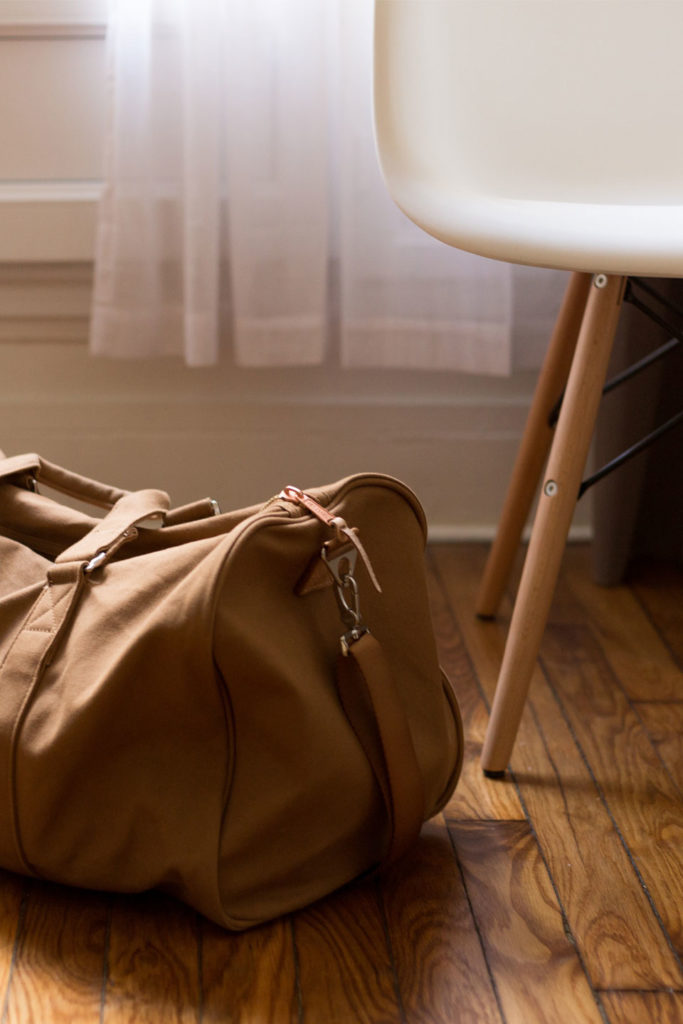 For those who still want to enjoy our city before departure, once you check out you can deposit your baggage at the reception desk without any additional fee. 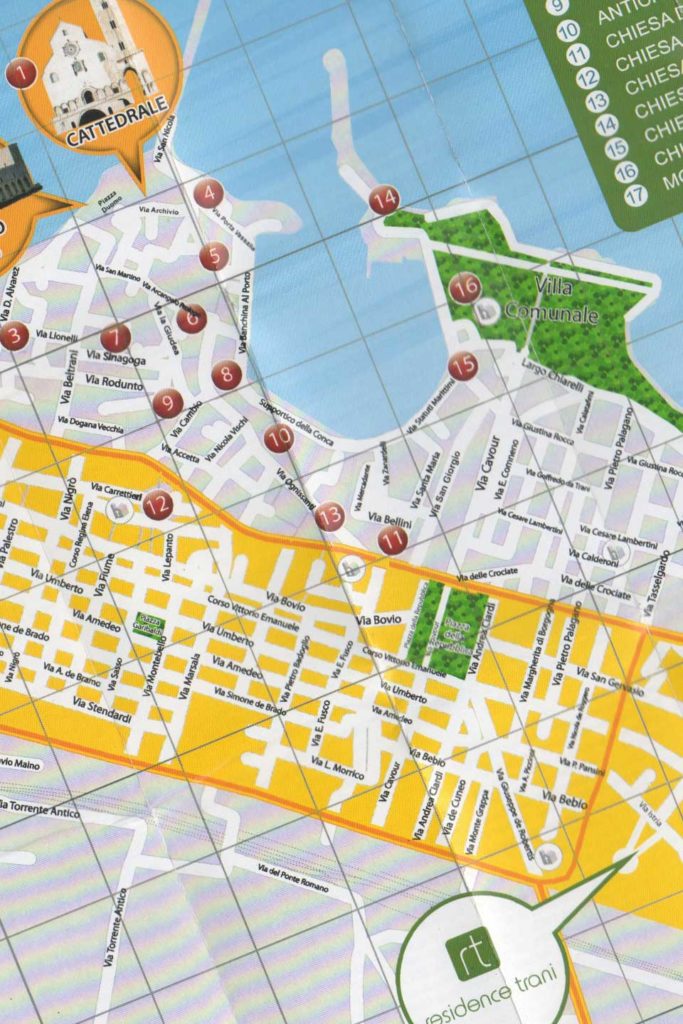 To make your holiday in Trani more interesting and carefree at the same time, we can put you in touch with a local organization that deals with incoming and cultural and gastronomic tours.

Trani: the architecture that looks at the sea

Christmas in Trani: events and curiosities

Torre Guaceto in prehistory, the treasures of the reserve

By train
Ferrovie dello Stato: from the station, go left on c.so M.R. Imbriani. Take Via Istria, on the right. Then take the 2° crosspiece on the right.